We are looking for people who are talented, driven, share our passion and bring a sense of entrepreneurial spirit to the team.

Led by an experienced management team, Cypress P & C is well positioned to capitalize on improving market conditions in both Florida and Texas. 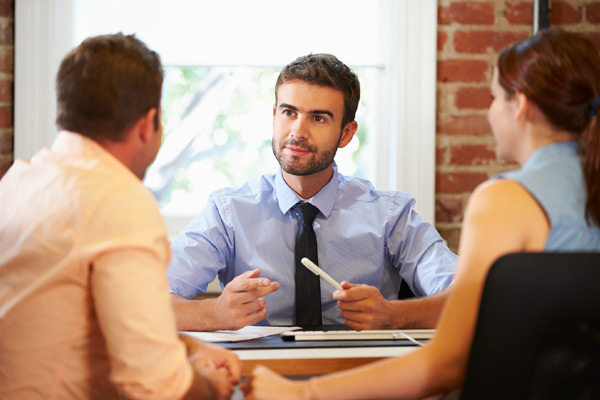 We’re excited that you are interested in joining the our team! We look forward to learning more about your background, experience, and interests.

You can complete a job search of all available openings by location or keyword(s). Click the link below to browse current opportunities that match your skills and interests.

Remember to keep your account up to date with new phone numbers and/or work experience. We will contact you based on how your qualifications relate to the position.

We are currently appointing new agents in certain areas throughout the states of Florida and Texas. If interested please email us at
salesadmin@cypressig.com

Jacksonville is the largest city in land area in the continental United States. It is a rapidly growing metropolitan city in Northeast Florida, with approximately 850,000 residents.

Jacksonville is located in the First Coast region of the northeast Florida and is centered on the banks of the St. Johns River, about 25 miles south of Georgia border and about 340 miles north of Miami.

Jacksonville is home to the NFL Jaguars and also minor league teams including Jacksonville Suns Baseball, double-A affiliate of the Florida Marlins, The Suns have won the South league Championship 9 times including 2009. The city welcomed its first Super Bowl in 2005.

Jacksonville is home to several universities, colleges, and technical schools. Housing is abundant and can be found in both the downtown areas as well as established and newly developed neighborhoods; convenient to parks and schools.

Jacksonville is the third largest military presence in the country and is home to multiple military facilities. The military is by far the largest employer in Jacksonville and their total economic impact is approximately $6.1 billion annually.

Cypress P & C and Cypress Texas Insurance Company have been providing our Policyholders and Agents with a long-term, stable market of products and services to meet the needs of home and business owners alike for well over a decade.